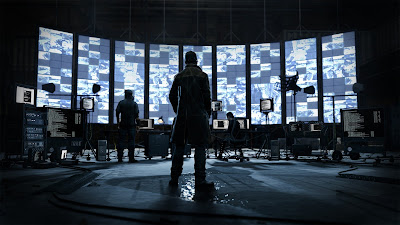 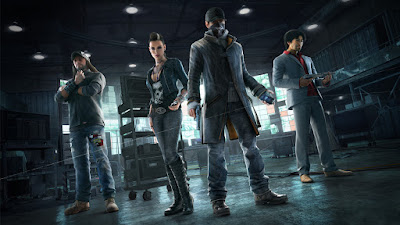 Did you play this game? What did you think?
Ο Φοβερός
Comments

This comic strip of Jurassic Trek makes fun of the (time honored?) trope of killing off the red shirt ;-) 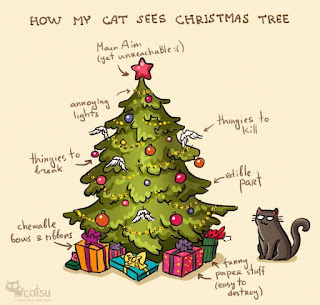 This comic strip of Jurassic Trek makes fun some of the original Trek's medical technology.  What was that foot pumping thing anyway?
(original archive here) 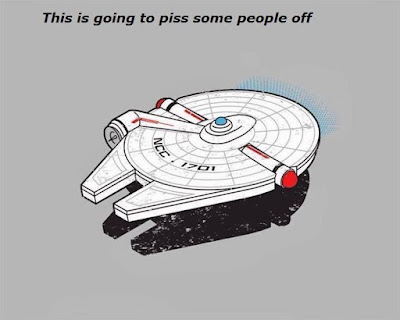 Tuesday, Dec 22 2015, 05:00 Assassins Creed, Entertainment, Games, Infographics, Microsoft, Technology, video games, VideoGames, Windows, XBOX Permalink
Well lookie here! Seems like Microsoft has also put out a "year in review" for people who play games on xbox (I wonder if it also counts xbox live on Windows).  Seems like I spent a lot of time playing games in 2015 (to balance out the hard work of studying for my doctorate no doubt).  It does seem like my friends (the 3 that I have on xbox live) don't play a ton of games.    Maybe I need to find more people to connect with :)

While we still have a few more weeks left in 2015, and I probably will finish one more book (the one I have in progress and listening to during my commutes these days), this is a mostly accurate view of my 2015 reading list.  One year I made my goal to read 30 books in a year - failed it.  Since then I've decided to keep it simple and focus on reading a book a month.  If I go over that minimal goal, great :-)  Goals need to be smart and attainable LOL.

My book reading list is a combination of school work, for my doctoral program, books I brushed up on (new editions of books) for courses I teach, and a bunch of science fiction from the Star Trek Universe and Gears of War.  I wish Goodreads had a little checkbox to indicate whether I read each book by reading the text on a page, listening to an audiobook version, or using text-to-speech to have eBooks read to me.  That would make for an interesting data point in this infographic.

I wonder what next year will be like in terms of reading.  Now...if only I could get a similar graphic to this for all the games that I played in 2015 and how many achievements I earned, what type of games, how many hours I played, and so on.  Raptr user to have this functionality, but ever since they decided to be a twitch competitor and deprecated this functionality I stepped using them as often.  Oh well...

This comic strip of Jurassic Trek makes fun of the Captain Kirk...and the many times his shirt seemed to rip open on the series...
(original archive here)