This comic strip of Jurassic Trek makes fun of the (time honored?) trope of killing off the red shirt ;-)

Wednesday, Apr 27 2016, 03:30 #metanastis, Animated, Comic Book, daredevil, Entertainment, marvel, netflix, superhero Permalink
I am most likely late to the party, but recently (just as season 2 was released) I started watching Daredevil on netflix.  I was curious to watch this made-for-streaming show, but the informal reviews I'd heard from friends made it sound marginal (at best).  In any case, having finished season 1 (spoilers to follow) I can say that I am actually liking this show much more than I thought I would.  I knew the basic premise of the character: Murdock is a blind lawyer who by night is a superhero, using his other senses to kick crime's ass. 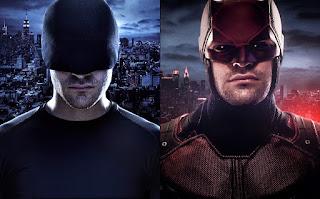 Monday, Apr 25 2016, 12:00 Games, miitomo, nintendo, Social Media, Social Networking, Social Networks, VideoGames Permalink
Seems like I haven't really found many friends and colleagues on Miitomo yet (maybe I am not the right demographic?)  So, if you're reading this, try it out and connect ;-) 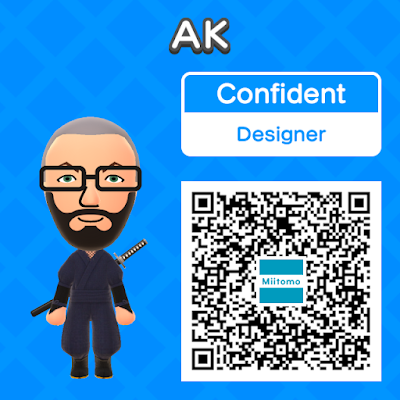 The other day Prince passed away at the age of 57 (woah! too young!)

Not a huge Prince fan, but the song of his that really stood out was "let's go crazy"

Jason Bourne is Back!

This comic strip of Jurassic Trek makes fun of not changing the laws of physics... wait until TNG to meet Q  ;-)
(original archive here)