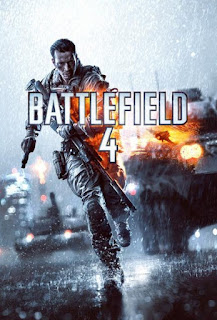 Have you played it? What do you think? (oh yeah, plot synopsis can be found at wikipedia)
Ο Φοβερός
Comments

This week in France

Seems like the #1 song this week in France (according to Billboard anyway) is a song I've heard before, so I dropped won to #5 to see something new to me.


Chocolat by feat. Awa Imani
Verdict: I was prepared to not like this song (autotune seems a little overdone), but I rather liked it. Something to add to the playlist...

LOL...The one where they meet God?

Tuesday, Apr 25 2017, 02:00 comics, gamercat, Humor, video games, VideoGames, VirtualReality Permalink
I agree that the VR stuff costs a lot of money, but given a compelling game, and a compelling price, I'd play those games :-).  From last week's gamer cat comic. 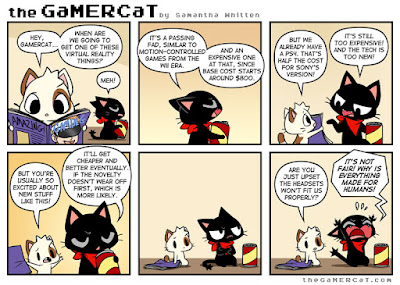 Monday, Apr 24 2017, 09:09 Business, Humor, JohnOliver, MBA, news, politics Permalink
Seems like a good week starts with John Olive and Last Week Tonight.  I've queued up the video to the part that I found most funny (Dumbo Heights!!!), but the rest of the video is definitely worth a watch.

Backstreet Boys - Everybody (Backstreet's Back) 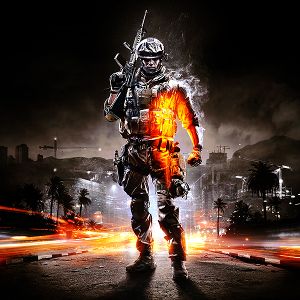 This week in mexican music charts

I don't think I've explored the mexican charts before.  Let's see what they have in store...


Adiós Amor by Christian Nodal
Verdict: Interesting, but definitely not my kind of music.

Sev Trek: There be whales here