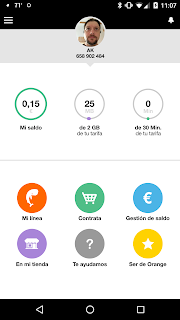 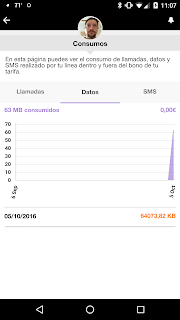 All things considered, I really liked Orange. Service worked, maps worked, Pokemon GO worked, and prepaid data was fairly cheap.  I would use them again if the lines weren't too long at their stores :-)
Ο Φοβερός
See Older Posts...