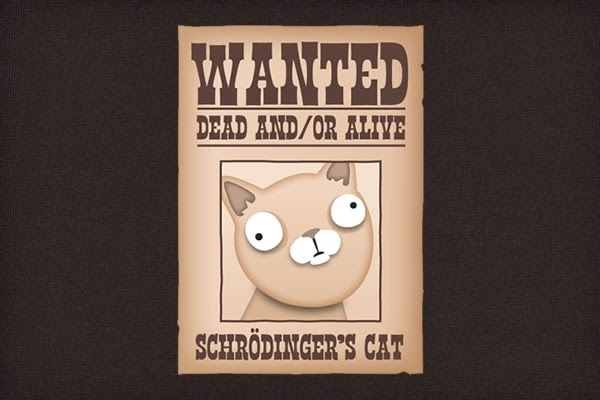 Alright, so I guess we are entering the final frontier of #rhizo14 here, with week 11.  Perhaps I should stop counting weeks and call this series of posts "This Week in Rhizo14" ;-)  Last week I missed some discussions on P2PU, which I've gone back and answered some questions directed to me, but I think this ends my formal mingling in P2PU for Rhizo14 and I will focus more one the PLE aspect on Facebook and the blog.

There were a number of interesting discussions last week.  Rebecca asks, in her blog, about the value of Blogging, this coming from one of her students this semester. While I have posted on Rebecca's blog, I thought I would discuss a little more here about educational blogging and this blog. In 2008 I needed a blog for education purposes. It was a class requirement, so I started ID Stuff, which is what I use now for MOOCs and other educational blogging. Before that I had blogged about a variety of topics, so I kept the title of the blog more encompassing rather than naming it INSDSG605 since I might want to use it for other courses, and other educational endeavors (and I have!)   There isn't one reason to blog (as others have written on Rebecca's comment thread). The topics will be varied depending on the goals of the author. What I would say is most important is a connection to a community. I can write something that I am pondering, and others can chime in. I think the value of the blog is more as a thinking tool rather than a reporting tool for most. I've really used this blog a lot with MOOCs.  I plan on using this blog when I start my doctoral work as well. Who knows, someone might point me to a resource that I might need but I also don't know that I need.

The other thing, last week, as this joke I made about Lurkers being like Schrödinger's cat in MOOCs, and this generated some discussion on P2PU.  For a primer on Schrödinger's cat have a look at this quick youtube video:


The idea for using Schrödinger's cat as an analogy for Lurkers was a momentary thought.  Lurkers both exist and don't exist at the same time.  From our perspective, as those who are designing and/or participating in MOOCs we can't see or observe lurker actions/reactions because they are lurking and thus their actions are invisible to us.  If a lurker does do something, they they are no longer lurking, so a state has been chosen and thus we can see it.  If a lurker goes back to lurking, you don't know if they've stopped contributing because they are lurking, or have "dropped out," or some other non-participatory state.

...so [Schrödinger's cat] basically means "paradox"? I'm still not sure how you mean - that lurkers are part of the group but not really part of it? I don't think it's like that. I think of it as in lurkers might be learning in different ways than everyone else, but just not contributing to anyone else's learning but their own. They have the right, but it is a selfish right (no offense to anyone). Some people do something interesting - they lurk online but participate in back channels f2f which is a bit different from lurking, I think.

I wonder, also, if some lurking occurs because people are:

Come to think of it - there was an interesting discussion on twitter about whether anonymity could/should be acceptable in open courses... what do you think?

I can see where there might be confusion. What I mean is more of a philosophical thing along the lines of  "if a tree falls in the forest and no one is around to hear it, does it make a sound?" If lurkers have no visible influence on the course, how do we know that there are lurkers? and how do we know what they are getting out of it? How do we know that there are people actually in the course if they are true lurkers?  I think that lurkers can get something out of the course, but whether they get something from the course, and whether they are lurking or not (being/not being) are two different questions.

On the related note on anonymity, I think anonymity is perfectly fine if it's not used for trolling or griefing. I have no problem interacting with anonymous people.  Anonymous44430 as a username could be an issue as far as recognition goes (I will never remember someone's number), but  anonymity through pseudonyms isn't really anonymity in my book.

Openness can be a device for silencing just as privacy can be a device for bullying, in communication. Just because we want things to be simple doesn't mean to say they are. Lurking can be a rational response, a kindness to reduce noise to signal ratio. Using the terms unsure and afraid suggests a deficit model for lurking. Anonymity in online discussion can be more apparent than real as people can give away contextual clues that help to identify the author.

To be honest, I had never thought about this aspect of lurking --> Lurking as the deliberate reduction of noise in the signal. This is actually pretty interesting concept to wrap one's head around.  I think some lurkers may be of this variety, but I am not sure how many of this type there are.