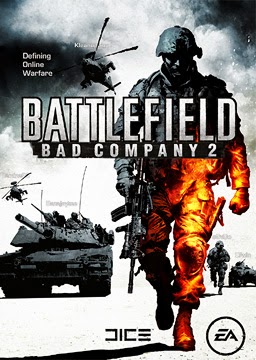 I think the game has replay value, but I probably won't be touching it again soon - need to get back to studying. As far as achievements go I got 24 out of 72 achievements (33%) - so not bad at all considering that this was almost like a speed-run!  I give the game 9/10!
Ο Φοβερός
Comments