20-11-2014, 17:00 #ccourses, #remixthediss, #rhizo14, cMOOC, collaboration, dissertation, MOOC, MRT, research, writing
It's been a while since Rhizo14 ended, but the community is going strong! Facebook may not be as active (or maybe facebook is  hiding most Rhizo posts from my timeline...that could be it...anyway), but we are still chugging along with the collaborative *graphy. I can't call it an ethnography, or autoethnography because variables have changed.  Some of us decided to get together and write an article for Hybrid Pedagogy on why the Collaborative *graphy article is taking so long (a meta-article if you will) but we got stuck there too (or it seems as though we are stuck).  I think others have written about their own personal views on this on their own blogs, so I've been working out what my own stumbling blocks are with this project. I think I have a way to explain things now! 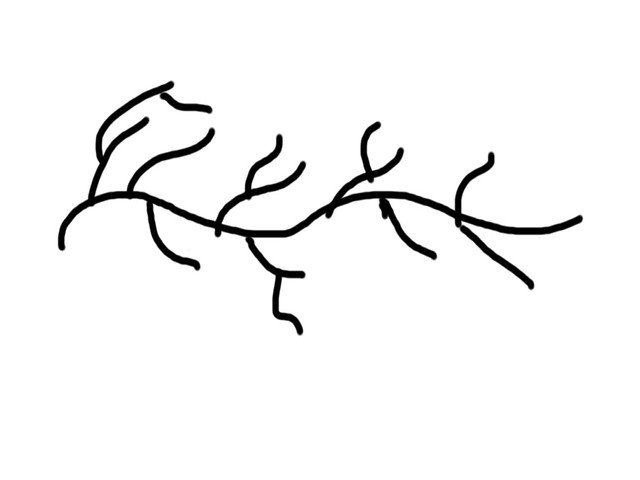 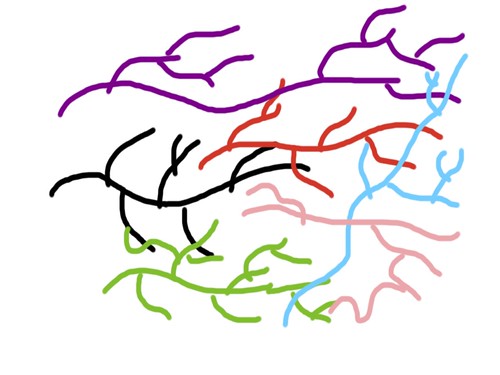 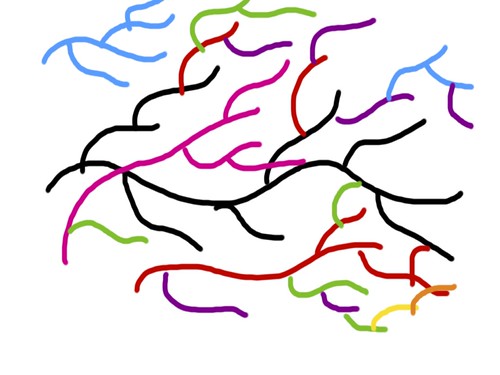