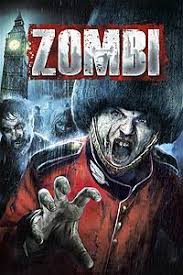 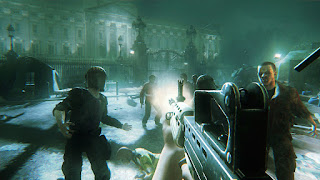 In terms of stats:
I don't know if I want to play this game again. Knowing how heart-pounding it was (and that the payoff isn't all that great if you survive and get rescued), makes the replayability of the game minimal (for me anyway).
Ο Φοβερός
Comments