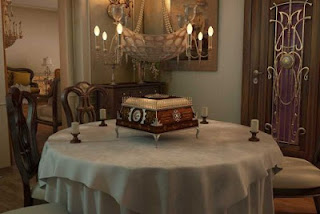 I have to say, the free apps didn't get me to participate in the MacHeist missions, but the puzzles and they hokey story did! I hope next year's MacHeist raises the bar some more with these iOS games. Nice job people!
Ο Φοβερός
Comments