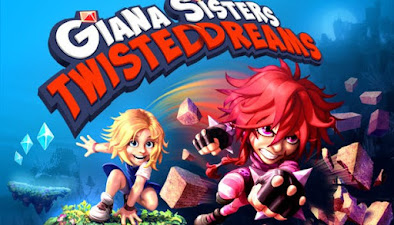 Alright! I think I made it to the end of the gamepass games that I tried (and attempted to finish) before my gamepass expired in 2020 😂. It only took me a year (and a half) 😂

This is the Director's Edition of Giana Sisters (which I always expect to be spelled as Gianna but anyway...)

Maria is abducted to the Dream World, where the wicked dragon Gurglewocky holds her prisoner. It is up to her sister, Giana, who has become a teenager in the time since the last entry in the series, to enter the Dream World and rescue her. Because she is in a stage of her life that is all about transformation, she has learned how to manipulate her dreams. She must use this newly-developed ability to jump between dreams and transform herself into a "Cute" and "Punk" persona in order to deal with her inner conflict and fear while she searches for her sister. As in the past, Giana can pick up crystals for points and discover secrets 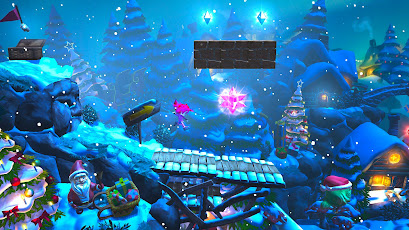 I don't have a ton to say about this game. It was enjoyable, and overall the game was entertaining, and I actually liked the platforming gameplay of this game. So much so that once gamepass ended and I saw it on sale a number of months later, I bought a copy.  I suspect that I'll be coming back to this game in the future.

Some stats from the xbox app: