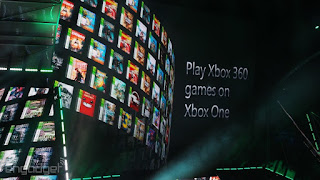 I hope these become BC one day, so I can put my 360 in a closet somewhere :-)
Ο Φοβερός
Comments